In the Chicago criminal justice system, the people are represented by two groups of confident, frequently sarcastic, and shockingly attractive people, all of whom seem to spend an inordinate amount of time at Starbucks: FBI Special Agents, who investigate crimes, and the U.S. Attorneys, who prosecute the offenders. These are the stories of what happens when they’re not out busting bad guys. Happily ever after guaranteed.

Please note that these books are related in the sense that they are set in a shared world and some characters make appearances in later books. They are, however, stand alone novels. Feel free to jump in wherever you like.

The related theme began somewhat by happenstance.  I was at the RWA conference in San Francisco, and I’d pitched an entirely different idea for my third book to my editor over dinner. Then fate intervened. That night, the people in the hotel room next to mine had a very loud party that lasted for hours.  As I lay in bed unable to sleep, a story began to develop in my head—about a woman, an assistant U.S. attorney, who overhears a murder in the hotel room next to hers and becomes the only witness to the crime.  And since this would be a romance, naturally there needed to be a guy: in this case, an FBI agent assigned to protect the heroine despite the fact that the two of them had a big-time falling out in the past. “But it’ll be funny!” I’d promised my editor.  And, thankfully, she trusted me to write the book that became my first national bestseller, Something About You.

The problem was, I had so much fun writing Something About You that I didn’t want to leave that world when the book was finished.  What’s an author to do in those circumstances?  Write another book with an FBI agent hero, of course! I knew three things when beginning to outline my next book: (1) the heroine would not be a lawyer, since my three previous heroines had been attorneys, (2) there would be wine in the book—a convenient excuse for me to take a wine appreciation course for “research,” and (3) the FBI would need the heroine’s help with . . . well, something.  And from that, A Lot Like Love was born—a story about a wealthy wine storeowner who agrees to pose as the girlfriend of an undercover FBI agent (as part of a sting operation) in exchange for her twin brother’s release from prison. There’s a scene early in A Lot Like Love in which the heroine visits her twin brother in prison, and I knew from the moment the brother stepped onto the page wearing his orange prison jumpsuit that he was going to be the hero in my next book.

I’ve had a great time writing these stories about the (often humorous) romantic travails of the prosecutors and special agents who work for the Chicago U.S. Attorney and FBI offices.  I hope you enjoy them as well! 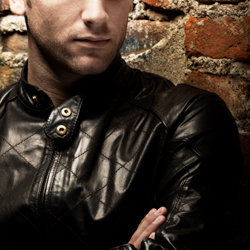 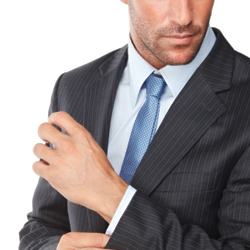 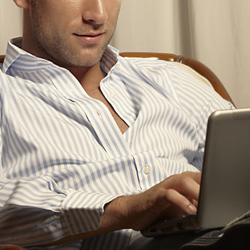 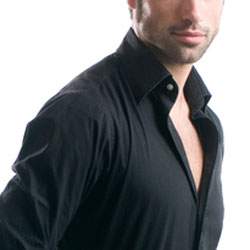 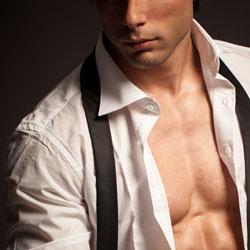